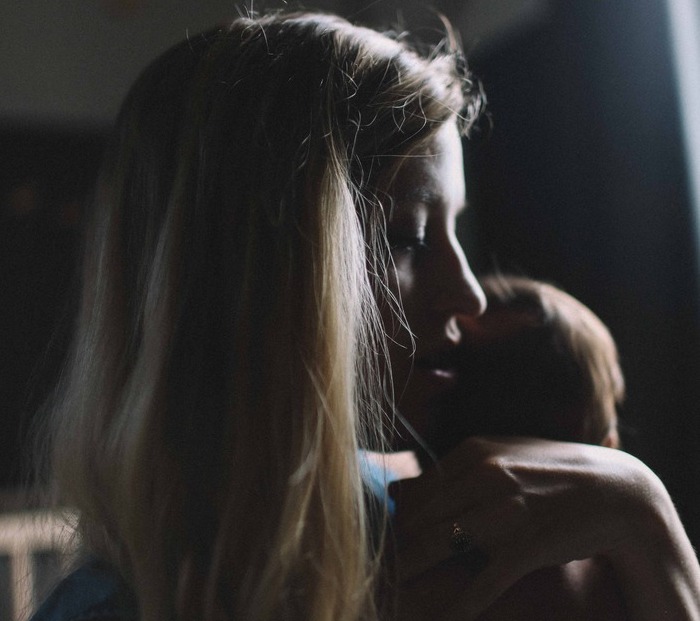 Posted at 15:15h in Uncategorized by Isabelle John

I haven’t slept in days…maybe even for weeks. Who’s really keeping track when a good night consists of 5 hours of broken sleep these days. My 4 month old is sick at the moment and that has taken our already tiring night sleep rhythm up 3 notches.  Between the nose running, the teeth growing, the gas passing and the general body developing, we have ourselves a recipe for insomnia and many consecutive nights of “no sleep for you ~ mommy!”

I could go on and on about the sleepless nights and the tow it takes on the body and mind. But actually this article is about how I’ve come to appreciate this time with my baby. You’d think this is not the best time, what with my brain being in a perpetual fog and my body sore from I don’t even know why… but this is precisely when I think these sentiments are most powerful.

He is not my first baby. I have an older son who was also not easy when it came to sleep. I remember vividly those early months with him…the despair I felt during those sleepless nights and tiresome days. Running myself haggard looking for ways to sooth him, calm him, make him sleep, keep him asleep…etc. Perhaps it’s the wisdom that comes with being a mom for almost 4 years which cumulated into some sort of enlightenment. But this time around, I’ve become a lot more relaxed because I know a little secret…it’s a just phase!

That’s not a secret you might say! People say that all the time! True, it is not an original concept, but the fact that I realized its truth has afforded me the freedom I’ve not experience before.

It’s been popping up in my head often as I deal with the small but ever consuming day-to-day details with my second son. During those hard moments, I think to myself:  “it’s a just a phase, it’ll pass, it won’t last forever.” It helps to calm me and give me the strength to face the situation for what it is, a temporary hurtle to overcome. Somehow that helps break down the frustrating moments into more manageable pieces.

The same concept can also make you treasure those joyful moments more because you know that they are fleeting.  Cherish those belly laughs, as next week he might not be doing them anymore. Don’t fret if he hasn’t turned over yet because there will come a time when you wish he didn’t move so much.  Kids, and especially babies change so much in such a short time, realising that the bad days and the good days are finite and ever changing will give you a fresh perspective.

So instead of being overwhelmed with frustration, I have room to focus on empathy and understanding while further keep my emotions in balance during those situations where my kids requires the most.

Certainly, this mantra is not magic, it is not the answer to every problem.  It’s merely a tool for your childrearing tool box…take it out when it’s useful. It helps, it really does.

Yun is an expat mother living in Zurich, currently trying to keep it together so that both her children won’t grow up into a family of bears…